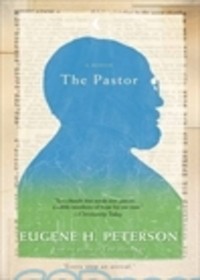 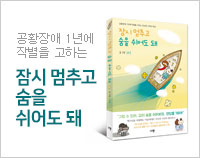 “Eugene possesses the rare combination of a pastor's heart and a pastor's art. Take and read!" ?Richard J. Foster, author of Celebration of Discipline

An inspiring memoir of faith, humility, and the joys and struggles of answering God’s call, from the most well-known pastor in the world?Eugene Peterson, translator of the internationally bestselling The Message. In this humble, personal chronicle, Peterson tells the story of how he stumbled into his vocation, and recounts his difficult journey to discover just what being a pastor really means. William Paul Young, author of The Shack, writes that “Eugene Peterson excavates the challenges and mysteries regarding pastors and church and gives me hope for both…. This a must read for every person who is or thinks they are called to be a pastor and for every person who has one.”

In The Pastor, Eugene H. Peterson, the translator of the multimillion-selling The Message and the author of more than thirty books, offers his life story as one answer to the surprisingly neglected question: What does it mean to be a pastor?

When Peterson was asked by his denomination to begin a new church in Bel Air, Maryland, he surprised himself by saying yes. And so was born Christ Our King Presbyterian Church. But Peterson quickly learned that he was not exactly sure what a pastor should do. He had met many ministers in his life, from his Pentecostal upbringing in Montana to his seminary days in New York, and he admired only a few. He knew that the job's demands would drown him unless he figured out what the essence of the job really was. Thus began a thirty-year journey into the heart of this uncommon vocation?the pastorate.

The Pastor steers away from abstractions, offering instead a beautiful rendering of a life tied to the physical world?the land, the holy space, the people?shaping Peterson's pastoral vocation as well as his faith. He takes on church marketing, mega pastors, and the church's too-cozy relationship to American glitz and consumerism to present a simple, faith-filled job description of what being a pastor means today. In the end, Peterson discovered that being a pastor boiled down to "paying attention and calling attention to 'what is going on right now' between men and women, with each other and with God." The Pastor is destined to become a classic statement on the contemporary trials, joys, and meaning of this ancient vocation.