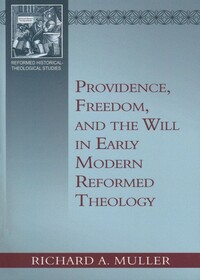 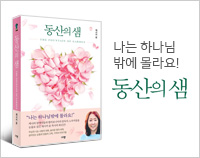 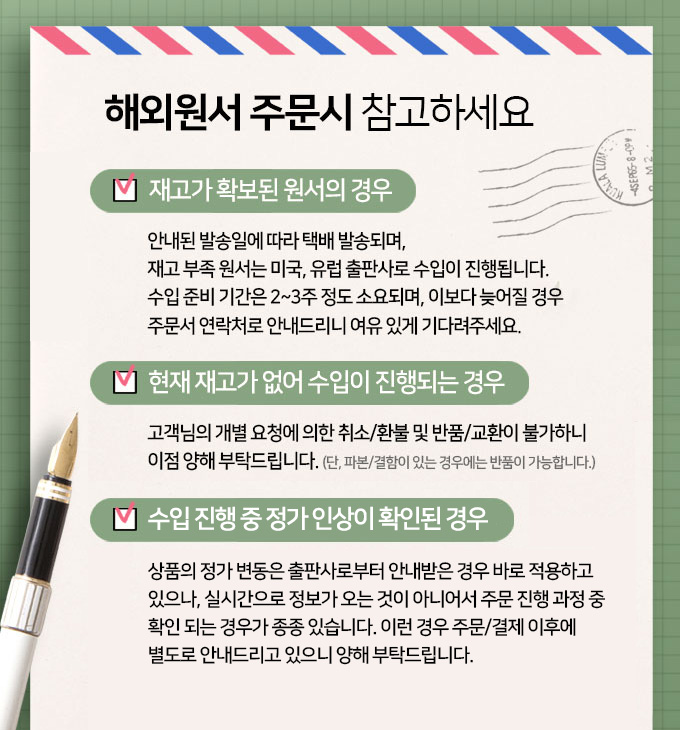 Too often scholars impose on the past modern terms and theories. This is particularly evident concerning discussions of divine sovereignty and human responsibility, where libertarian and compatibilist notions of freedom obscure older understandings of concurrence. Providence, Freedom, and the Will is one historian’s attempt to help us interpret early modern documents in context with attention to their theological and philosophical terminology. In it, Richard A. Muller investigates the Reformed approach to causality and governance as it relates to divine concurrence with creaturely or temporal causes. He examines treatments of grace and freedom concerning the capabilities of the will as a free cause, operating of its own accord. And he explains free choice in the light of traditional assumptions concerning faculty psychology and the way in which external objects are selected or rejected.
Table of Contents:

- Tum vero voluntas est libera: Vermigli on the Human Will, Free Choice, and Providential Concurrence
- Causality, Clocks, and Ezekiel’s Wheels: Theodore Beza on Providence and Divine Concurrence
- Grace, Election, and Contingent Choice: Arminius’ Gambit and the Reformed Response
- Robert Rollock on the Freedom of Will and the Limits of Free Choice
- Lucas Trelcatius, Jr. on Free Choice
- Goading the Determinists: Thomas Goad (1576-1638) on Necessity, Contingency and God’s Eternal Decree
- Stephen Charnock on Providence, Foreknowledge, and Divine Concurrence
- Jonathan Edwards and the Absence of Free Choice: A Parting of Ways in the Reformed Tradition
- Jonathan Edwards and Francis Turretin on Necessity, Contingency, and Freedom of Will. In Response to Paul Helm
- Contingency, Necessity, and Certainty in Jonathan Edwards’ Freedom of Will