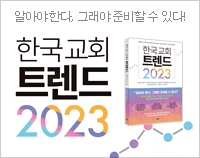 Henry Bullinger was one of the most widely esteemed leaders of the Reformed Churches. The Decades was the most famous of the 150 treatises and manuscripts that he wrote. The Decades derives its name from being a series of fifty theological sermons divided into five groups of ten sermons each. Each sermon is a helpful, detailed exposition of an important doctrine. Combined, they encompass the field of theology in a form readable for the typical layperson.
These sermons became more popular than Calvin's Institutes in England, and are here reprinted for the first time since 1850, together with a new introduction on Bullinger's life by George Ella and on The Decades by Joel R. Beeke.