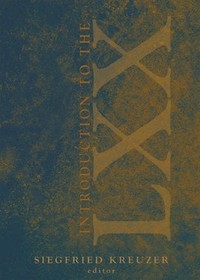 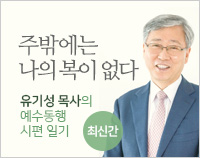 The Septuagint, the Greek translation of the Hebrew Bible created by Jews seeking a place of legitimacy for diaspora Jewishness and faith among the traditions of Hellenistic culture, was a monumental religious and cultural achievement.

This Greek Old Testament, in its original form and revised versions, provided the scriptural basis for Judaism in the Greek-speaking diaspora, enabled the emergence and spread of Christianity, and influenced translations of the Bible into African and European languages. Over time, however, the Septuagint’s relevance faded for Jews, and the Hebrew text eventually reasserted its dominance within Judaism. This led many to neglect the Septuagint as an authentic witness to the biblical tradition. But the Septuagint remained important, inspiring biblical writings and further translations into Latin, Coptic, and Armenian. In combination with the Qumran biblical texts, it provides yet further indication of the multivocal state of the Hebrew Bible around the turn of the eras and proves to be a text of continuous interest for biblical scholarship and cultural-historical studies.

Siegfried Kreuzer’s Introduction to the Septuagint presents, in English, the most extensive introduction of the Septuagint to date. It offers comprehensive overviews of the individual biblical writings, including the history of research, current findings and problems, and perspectives for future research. Additionally, this survey presents a history of the Septuagint in its Greco-Hellenistic background, theories of its genesis, the history of its revisions, its lore in antiquity, and an overview of the most important manuscripts and witnesses of the convoluted transmission history of the text. The text includes extensive bibliographies that show the ongoing interest in Septuagint studies and provide a reliable basis for future studies.

A collaboration representing multiple nationalities, professional perspectives, and denominational traditions, this dependable guide invites newcomers and experts alike to venture into the rich world of one of the most influential works of literature in history.