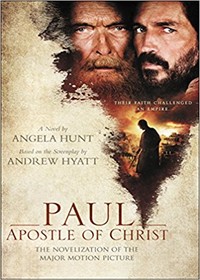 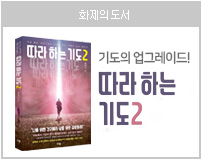 * Novelization of the movie that will release in theaters across the country in time for Easter 2018
? Movie stars Jim Caviezel (Passion of the Christ), James Faulkner (“Downton Abbey”), Olivier Martinez (SWAT), Joanne Whalley (“A.D. The Bible Continues”), and John Lynch (The Secret Garden)
? From the same studio as War Room, Soul Surfer, and Risen


No one has impacted the world with the gospel message more than the apostle Paul. His writings still influence the lives and hearts of millions today. In this gripping novelization, NYT bestselling author Angela Hunt brings this hero of the faith?and his courageous, passionate words and deeds?to life.
In the last days of his life, Paul suffers alone in a Roman prison, awaiting his execution
under Emperor Nero. Mauritius, the ambitious prison prefect, seeks to understand how this
broken old man poses such a threat. Once he was Saul of Tarsus, the high-ranking and
brutal killer of Christians. Now his faith rattles Rome.
As Paul’s days grow shorter, he feverishly works from prison to further the Gospel of
Jesus Christ and embolden the growing community of believers to stand strong in their faith
against Roman persecution that is far greater than has ever been seen. At great risk, Luke
the Physician visits the aged Paul to comfort and tend to him?and to question, transcribe,
and smuggle out Paul’s letters under the watchful eye of Mauritius. And together what they
do will change the world.
In theaters nationwide on March 28, 2018